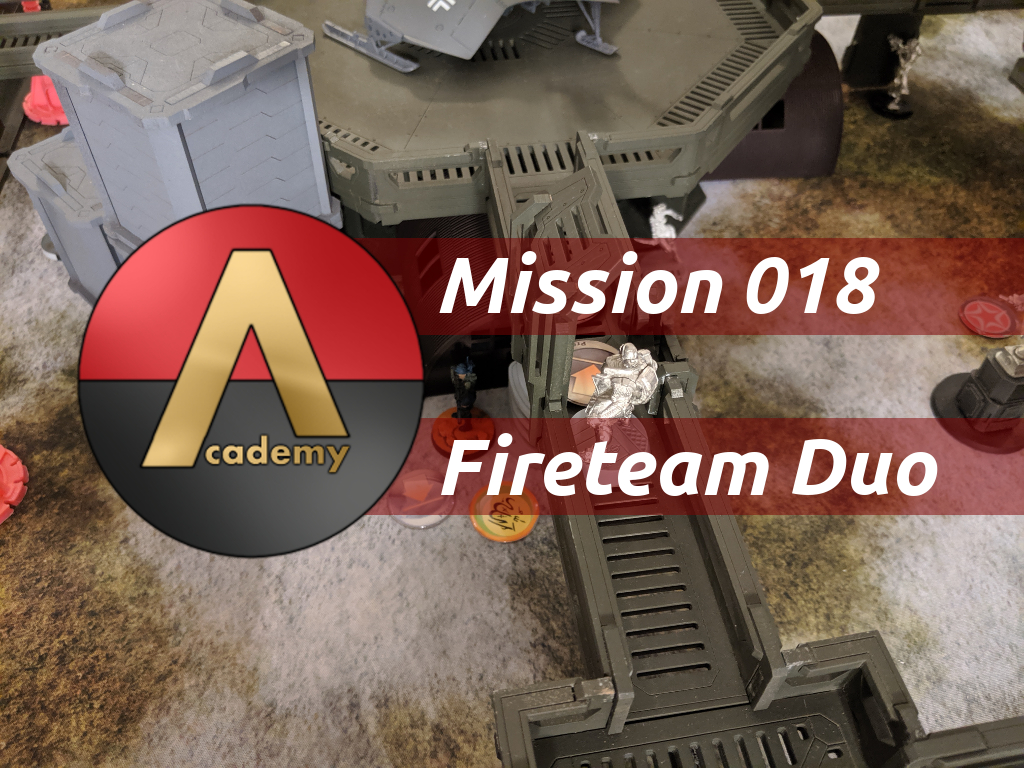 That was a bit of a unexpected bonus for me–it’s a good takeaway for Infinity in general and how fireteam efficiency can help you in your planning for following turns.

This month’s winner of a blister of their choice or Bromad Academy patch was chosen by random.org, and it’s Jordan (sprocketgx)! Congratulations to Jordan and thanks to everyone for writing in!

Monkey with a gun

Each duo was a Sogarat with a Raktorak. First, it was a really enjoyable list to run and both the duos enjoyed the order efficiency and the utility of order. Allowing the specialist (Raktorak) to tag along with the HI (Sogarat) was critical to getting to objectives. 5 move+B’s orders on a Sogarat was essentially 5 free orders to move for the Raktorak. As the game progressed and the firefights came into the sogarat’s bad range, the Raktorak got into it’s good range allowing for a decent constant threat.

Though I ultimately lost the game, due to poor decision making, I have found a few new tools and tactics to put into my bag.

For my mission of running Duos I used 2 scot guard duo specials in power pack.

So I won the Lt roll and chose to go first and deploy first I had my scots guards closet to the right and left antennas.  My right antenna had the AP marksman rifle and 2 SMG Duo and my life had was a duo of 2 SMG. After doing the Extreme imp order I move my left side Duo up to capture the antenna.  I did so by moving one up next to it while I moved the other to cover closer to the middle antenna.

After I got the antenna I moved them both in to cover to set up for defense so my opponent will have a hard time getting it.  On the right I did the same setup move them both enough apart to capture the objective then setup for AROs. What I like about the duos is they are both specialist so I could have one guy moved to get the antenna and the other get total cover so I can come in and recapture it if my opponent takes it.  It is nice move 2 guys up with one order and setup for ARO or recapture.