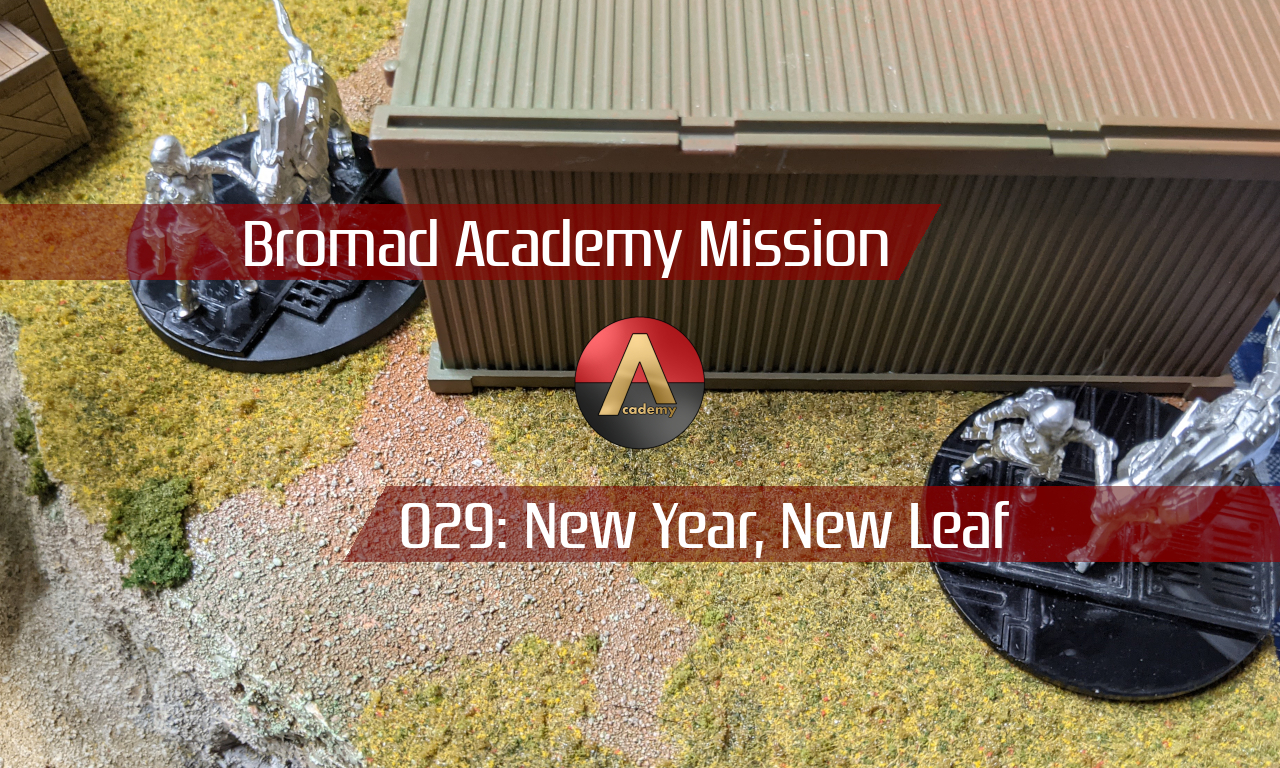 Thanks to all our respondents! As always, we’ll be announcing the winner on the next Late Night Wargames!

Thanks to this mission, I decided to play a model which I had never used (Samaritan) and one which I used once (Kerr-nau).

Umbra Samaritan: I was going to play Decapitation, so I wanted to use superjump for chasing my opponent’s lieutenant and hostile HVTs.

The plan was to move a rodoks haris (HMG, samaritan, Kerr-nau) close to the LT and then jump to the rooftop and kill him.

Kerr-Nau: I wanted him for using white noise on the rodok with hmg, enabling the haris advance against MSV troops.

However, the rodok was killed before facing any MSV troop.
The good thing was that I was able to remove a hostile HVT using the blast mode from the plasma rifle 🙂

My opponent hid the HVT behind a building, but he left a model AROing in the corner. I didn’t win the FtF roll but managed to place the template

I don’t know if I’ll play the samaritan again soon, but I will definitively include kerr-nau more often!