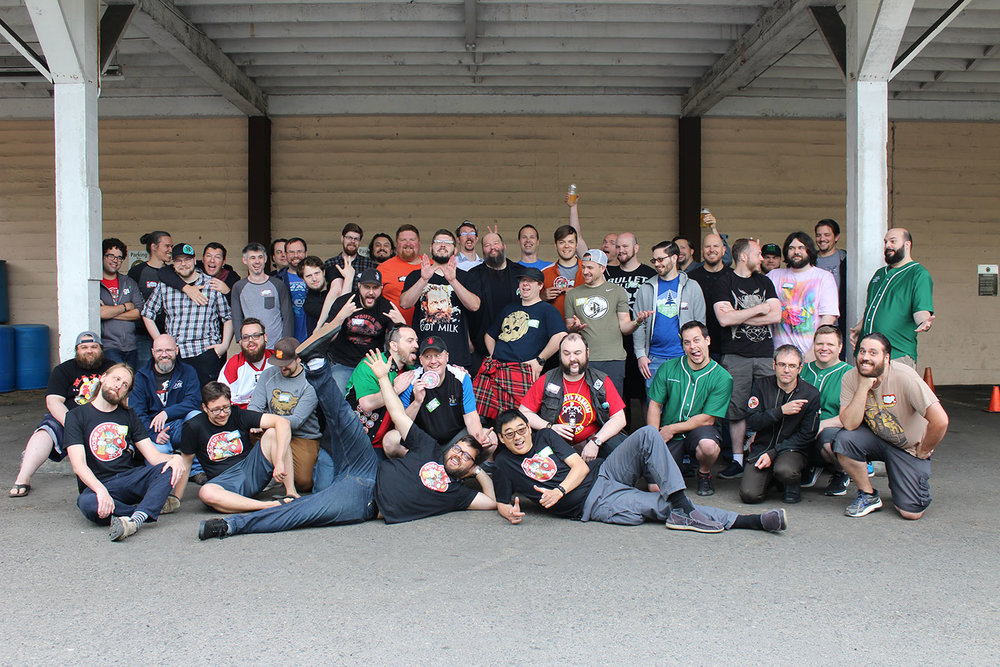 This year was another fantastic year of the Rose City Raid. Now in it’s second year, I really felt like it’s began to build its identity. Created to be “Infinity on Hard Mode” I put my players up against a grueling collection of ITS scenarios, and made it worse by ensuring that terrain rules, including Hazardous Terrain, were in full effect! 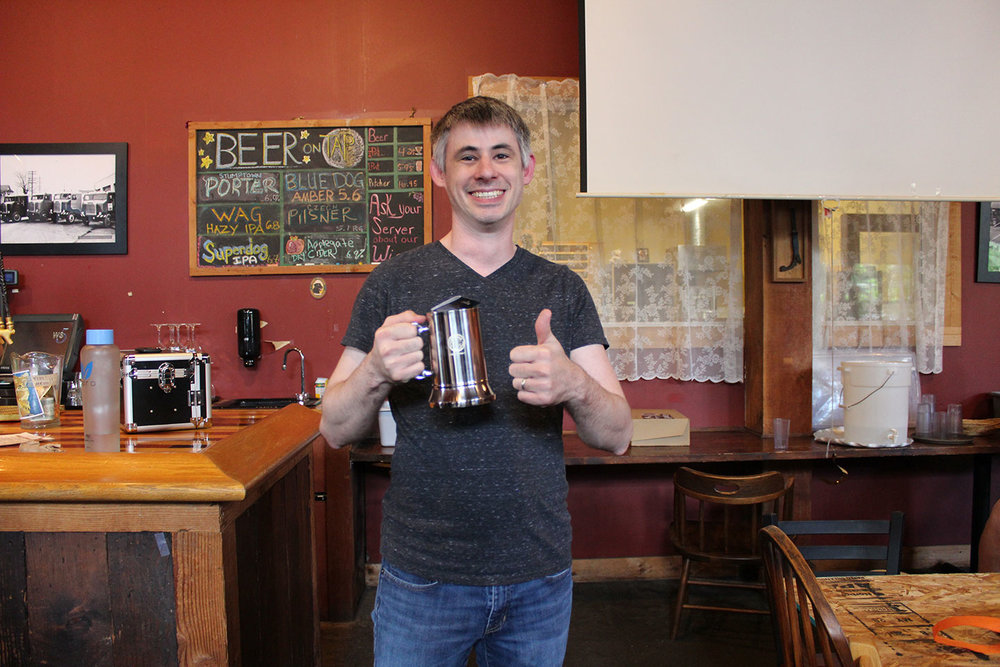 This year our best painted went to none other but the amazing Isaac (ITS: Xammy). His PanOceania force has been painstakingly labored over, and are truly amazing to see. He has certainly set the bar high for future painters coming to claim the trophy next year. 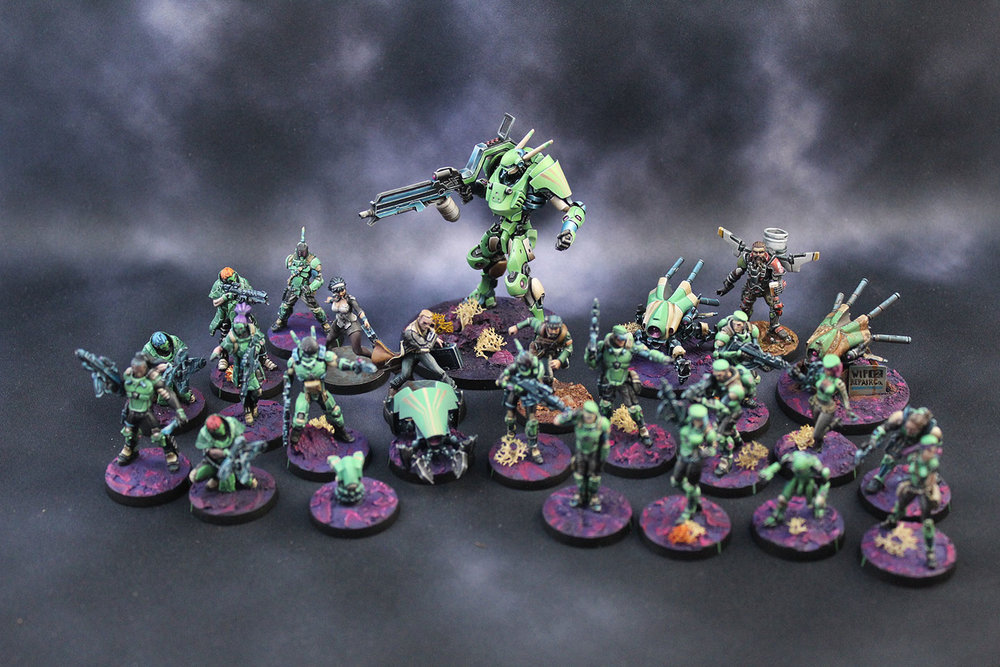 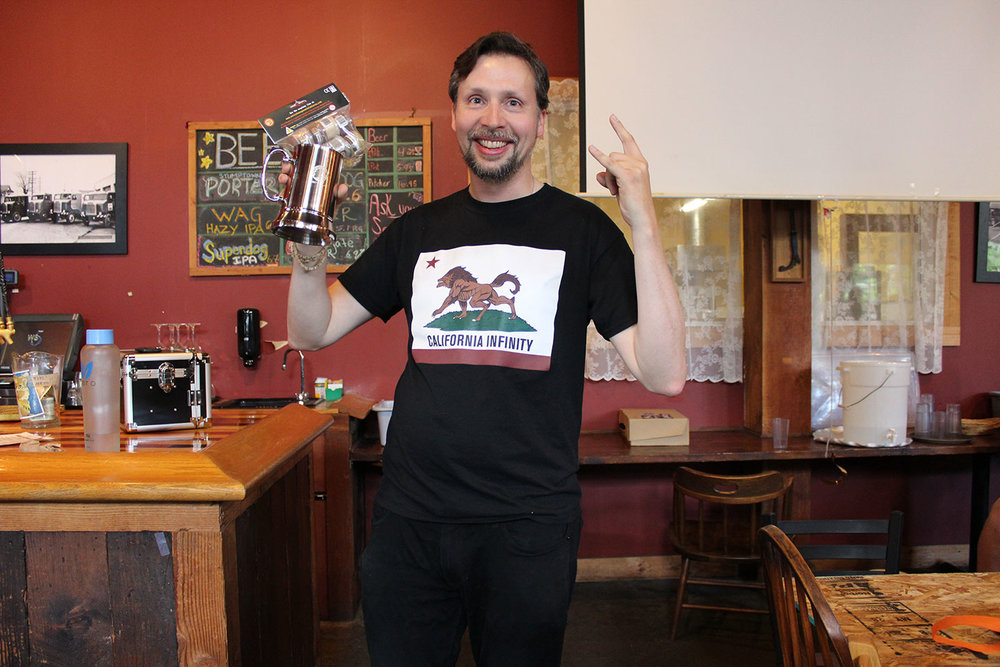 Coming back for a second year, Pete (ITS: YueFei23) has really elevated his Yu Jing table. Not only has he put more effort into the painting, Pete has also added an insane amount of additional detail, stocking all the vendor stands with fresh produce, adding lanterns and other decorations, as well as making some beautiful potted trees. 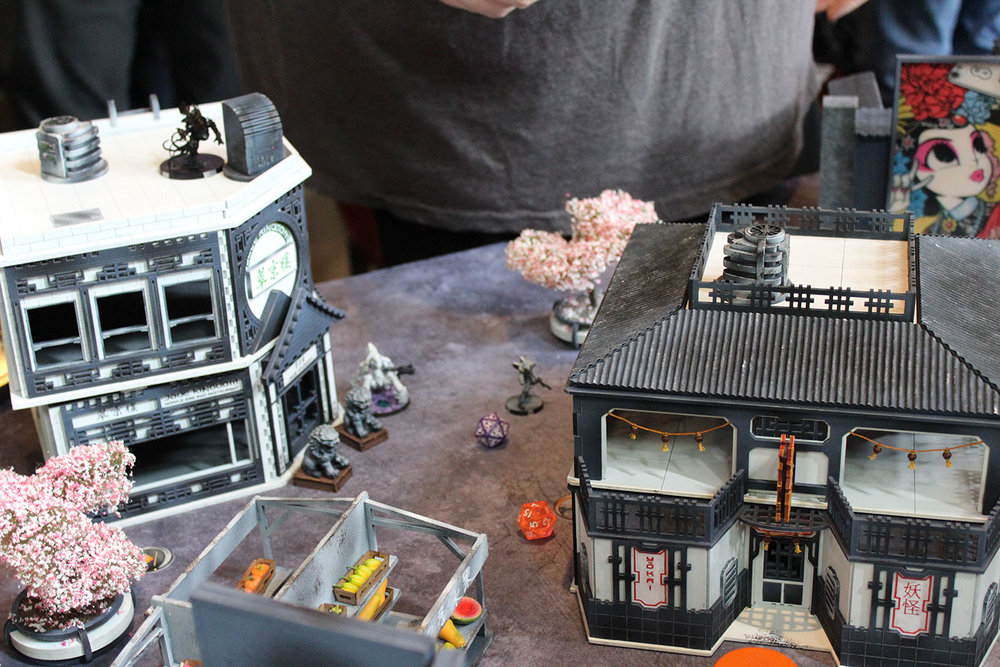 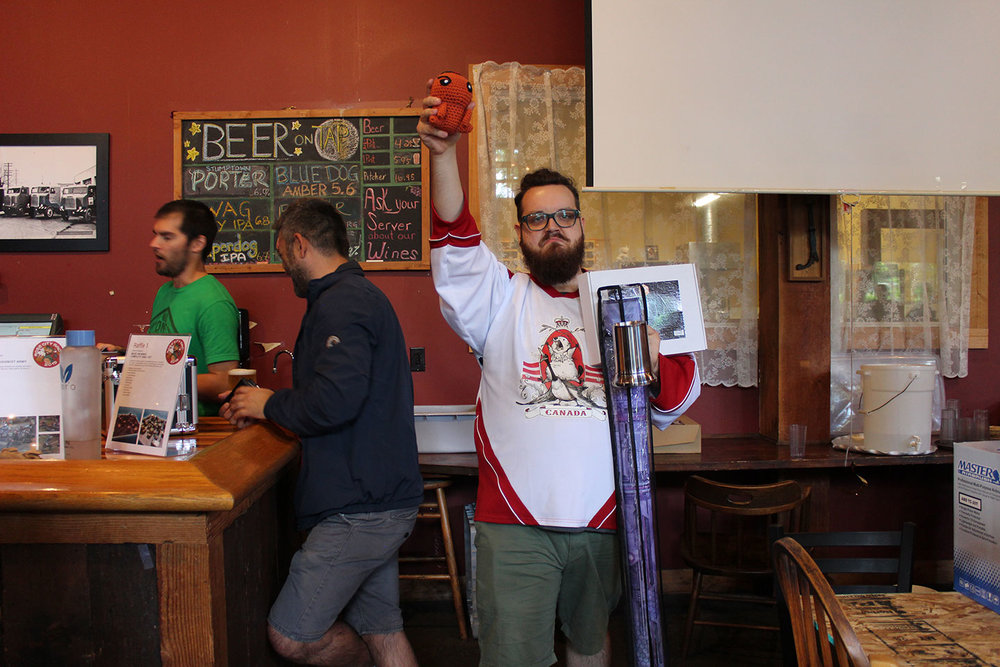 For the second year in a row we had a Canadian take home the gold! Not only did he score a sweet game mat by Deep Cut Studio, but he also got a one-of-a-kind hand made SymbioMate plushy made by. Jon’s sister 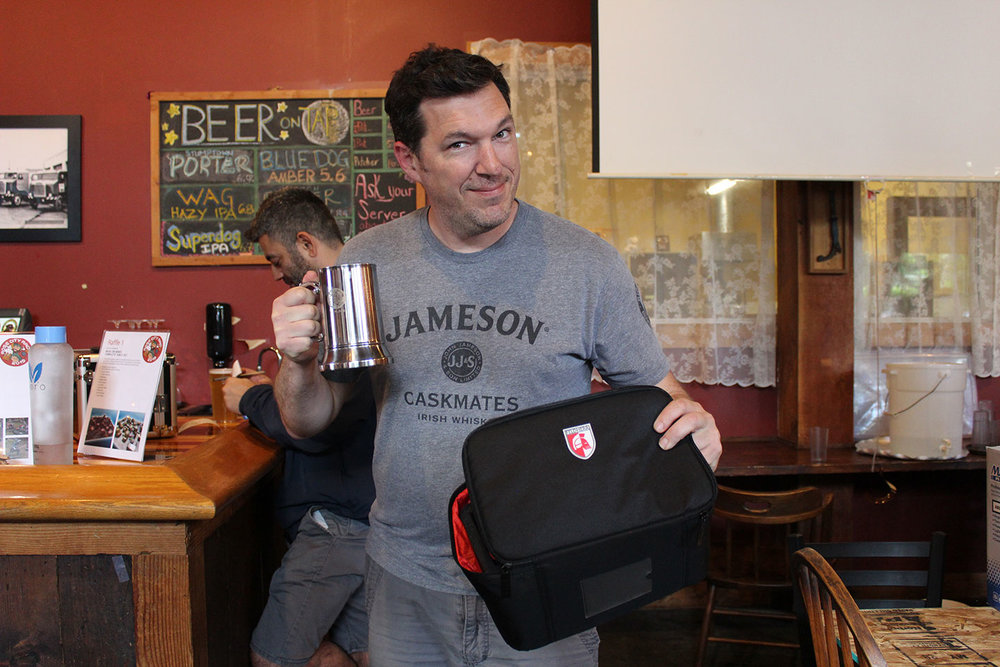 Despite battling a fierce hangover, Joel came in swinging on Day 2 of the event, narrowly taking 2nd place, by a mere 105 Victory Points, seen here with his sweet Feldherr travel bag. 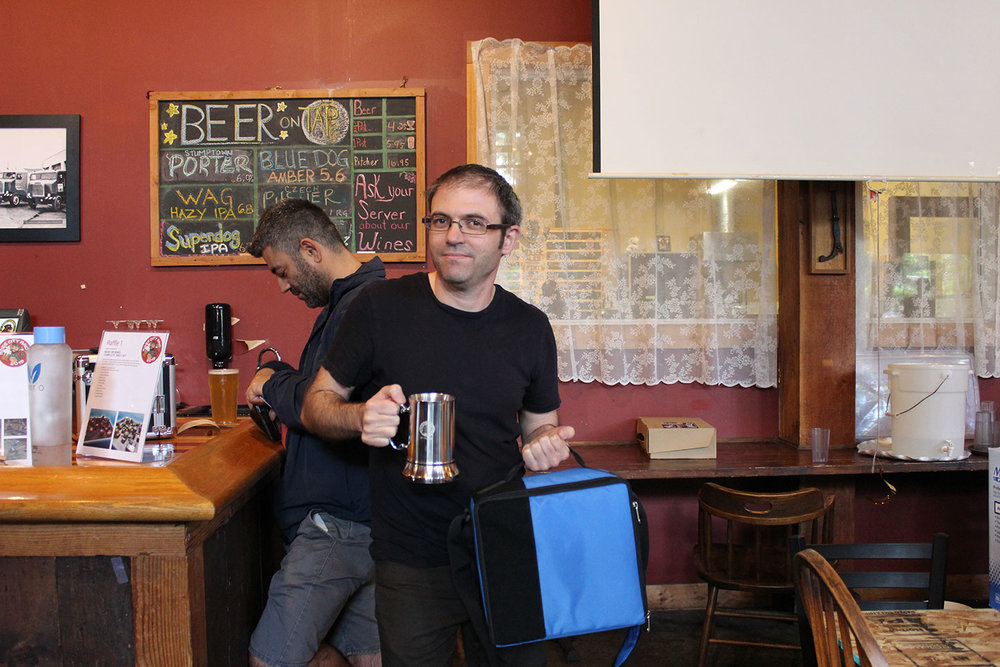 One of the highest ranked players (if not the highest) in the world came to town winning all of his games and taking home the third-place trophy, as well as a sweet A-Case army case. 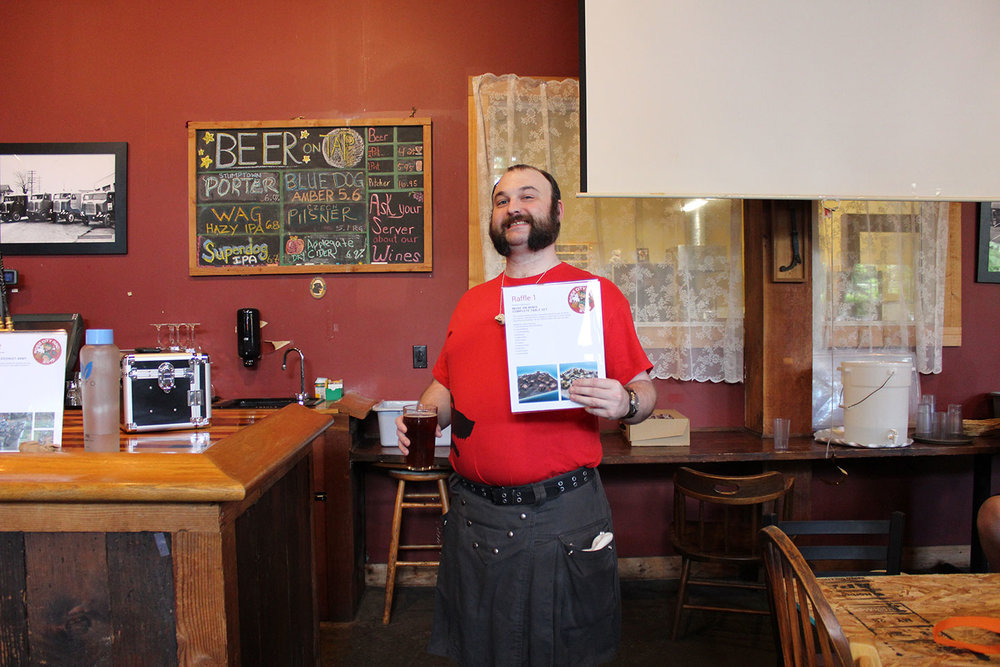 Jeff is taking home a full table of pre-painted terrain by Muse on Minis. 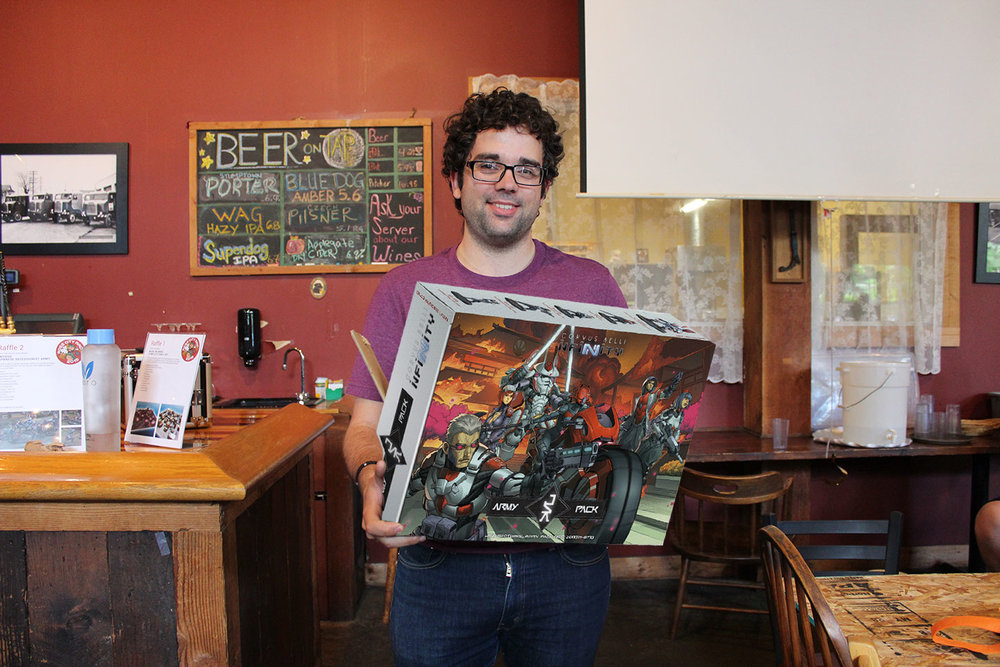 Guillaume visiting from New York is taking back a massive JSA Army (nearly every release for JSA). 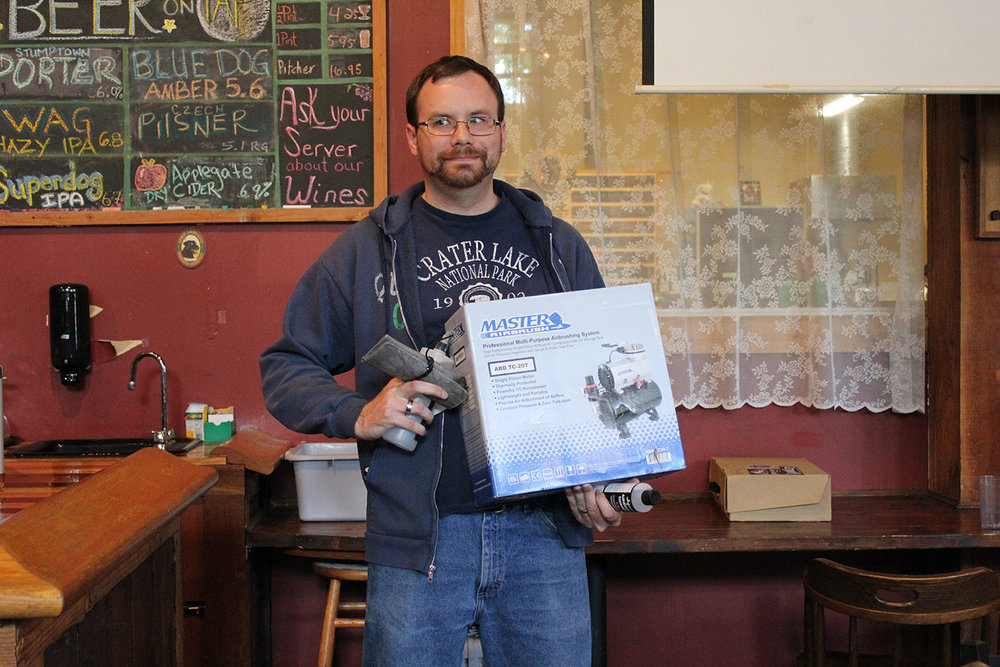 Here is Nate, the happy owner of a Badger Krome airbrush, compressor, and all the gubbins needed to get to painting! 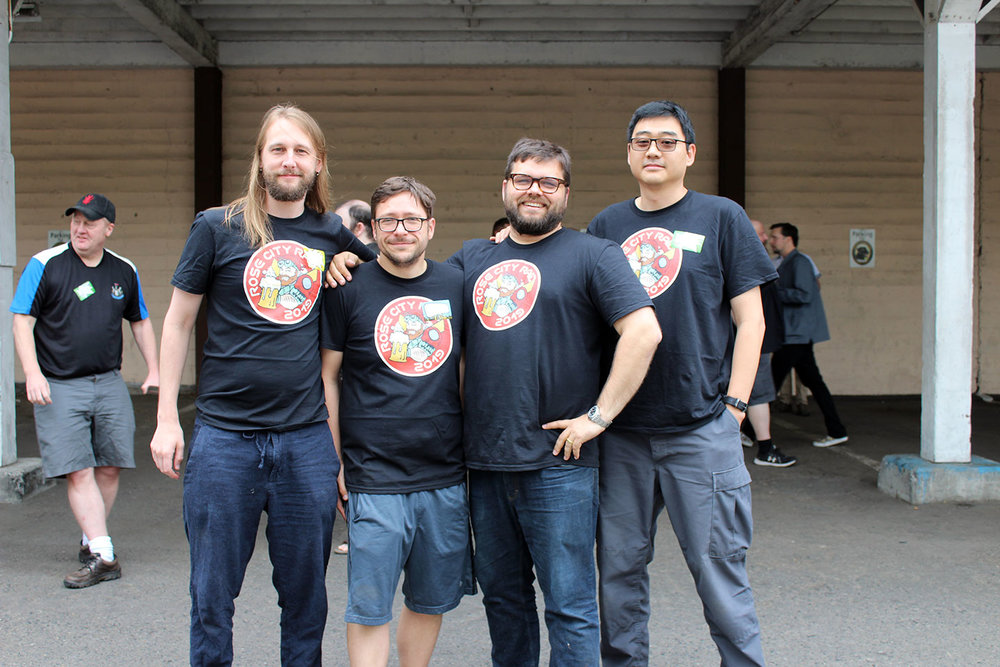 We still have plenty more coverage of the event to share. So keep your eyes peeled for more content, including the Armies of the Rose City Raid, as well as more pictures of our game tables.