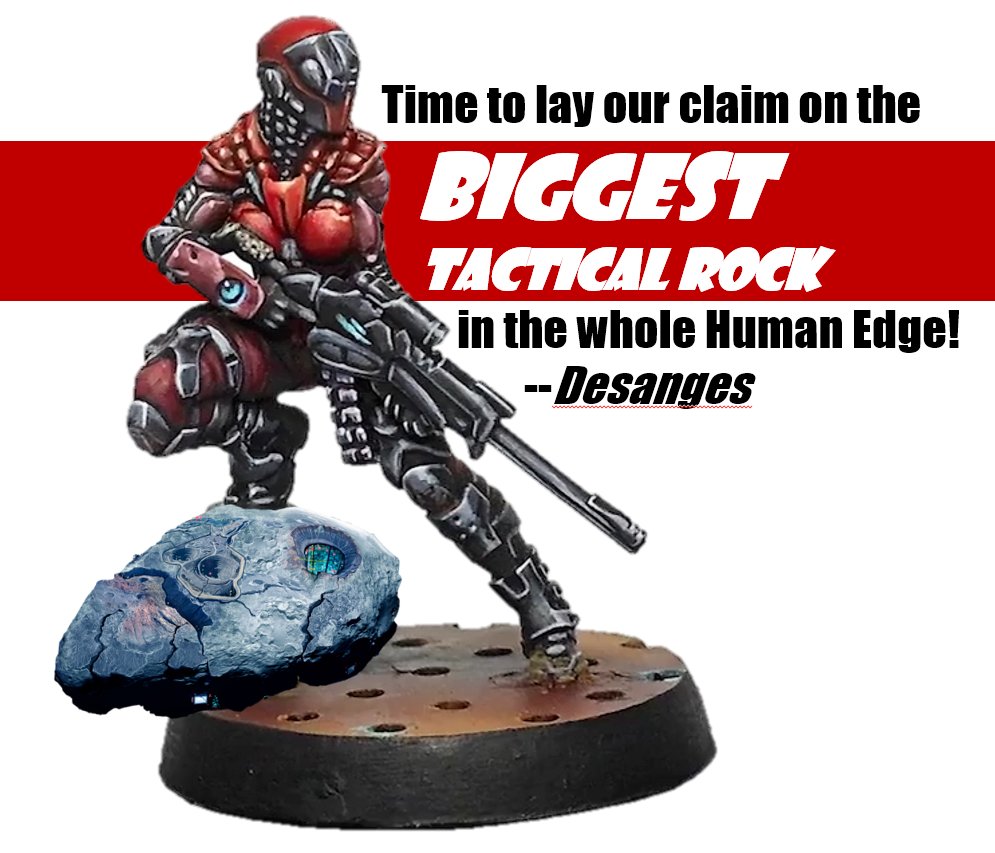 We’ll be running the Bromad Academy Asteroid Blues mission through the end of October, giving you the entirety of the campaign and a few extra weeks to write in , do some community building, and make some DANK MEMES!

I want to use this moment to show off some awesome battle reports that we’ve found during the campaign. If you wrote an awesome one, and you want us to know about it, send it in to [email protected] and be entered to win some prizes! In no particular order, here are some highlights from the early parts of Phase 1 of Asteroid Blues!

Sadly, life caught up with me and I was unable to keep reading every battle report, as I had at the beginning of the initial parts of Phase 1… if you think something is noteworthy and just want it posted somewhere for posterity, drop me an email!

And now, here are all the memes we’ve created or received thus far!

Looking forward to more memes and your thoughts on the campaign! See everyone on Novyy Bangkok!