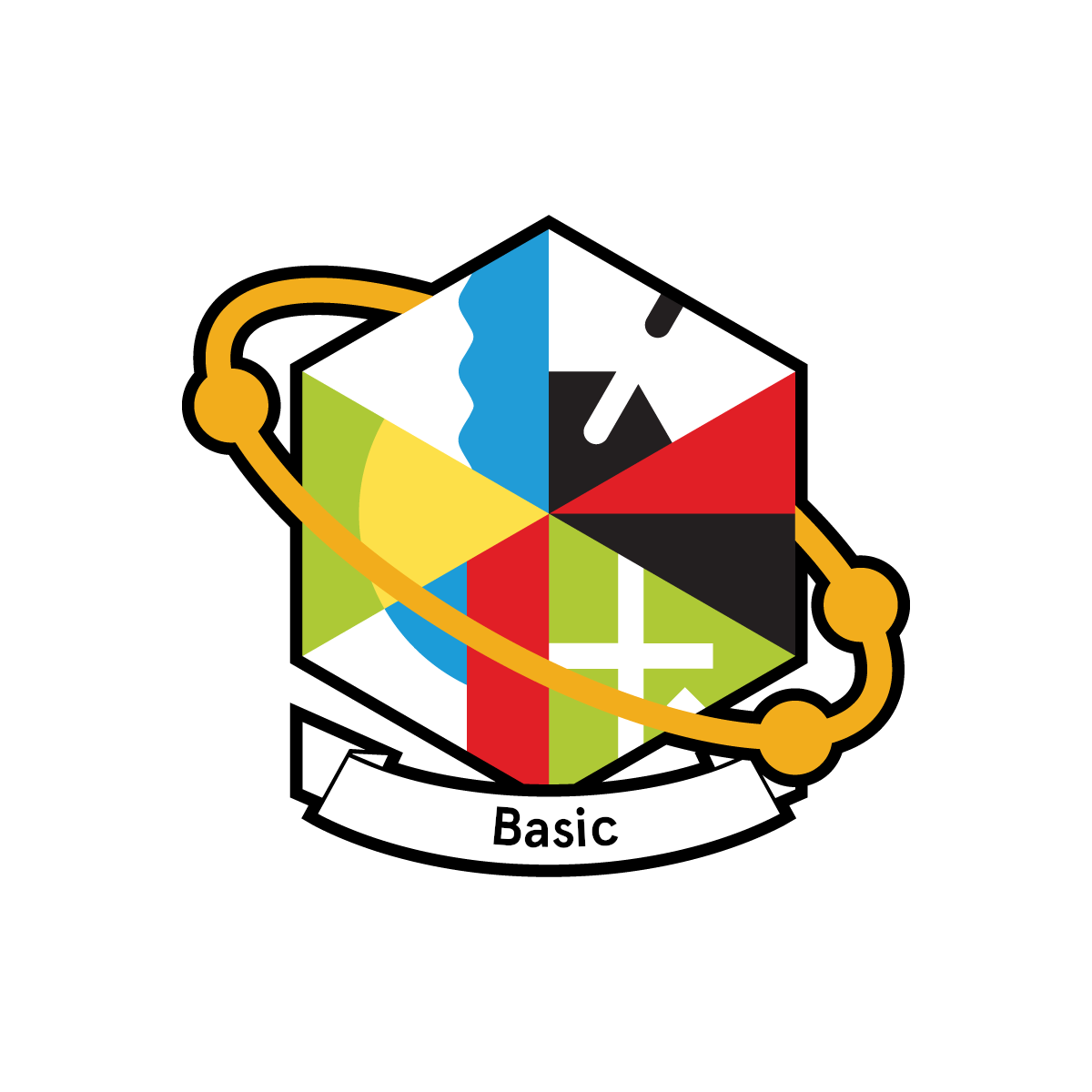 In this article we’re going to discuss Lieutenants. If you want to read the wiki entry on lieutenants first, then you can find it here:

Some people abbreviate Lieutenant to LT for ease of typing. We’re going to do that in this article from this point onwards.

You may have noticed during your perusals of unit profiles that there are some options marked with a “(Lieutenant)” bit of text, as seen below:

This is to indicate that this profile choice is a legal LT.

Here are the basic things you need to know about LTs:

If you only take one thing from this article it should be the following:

All lists need a LT choice. LT choices generate one or more LT orders that are, generally, for their own usage. If the LT dies then all troops except those with the Veteran skill become irregular for the turn. At the end of that turn you can pick a new LT.

LTs, just like all other troopers in your list, are a resource. In most cases, while the identity of your LT is private information, it is highly likely that your opponent (if experienced) will be able to easily deduce the identity of your LT. As not all units may be legal LTs, a savvy opponent will often be able to reduce the possible LT options to one or two models by process of elimination.

You can reduce the effectiveness of the process of elimination by intentionally including “decoy” LTs or an “obvious” LT in your list. While effective, this naturally costs list building points and slots in your list, which may or may not be a detriment based on your strategy. In most cases an obvious LT can be deployed carefully on the table and protected by other troops to prevent an “assassination attempt.” It’s entirely up to you and your playstyle as to which point on the lieutenant protection/obfuscation continuum you end up on, and that may change from game to game, opponent to opponent!

Your strategy surrounding your LT is also largely shaped by your meta, aka the people and factions you generally play against. Some factions, due to special options available to them, are more likely to attempt (and succeed) in a LT assassination attempt. For example, Fidays and Speculo Killers can often deploy right next to your LT and kill them with the first order of the game!

An exhaustive discussion regarding the use and protection of LTs is beyond the scope of this article, but here are some simple, generally applicable guidelines: