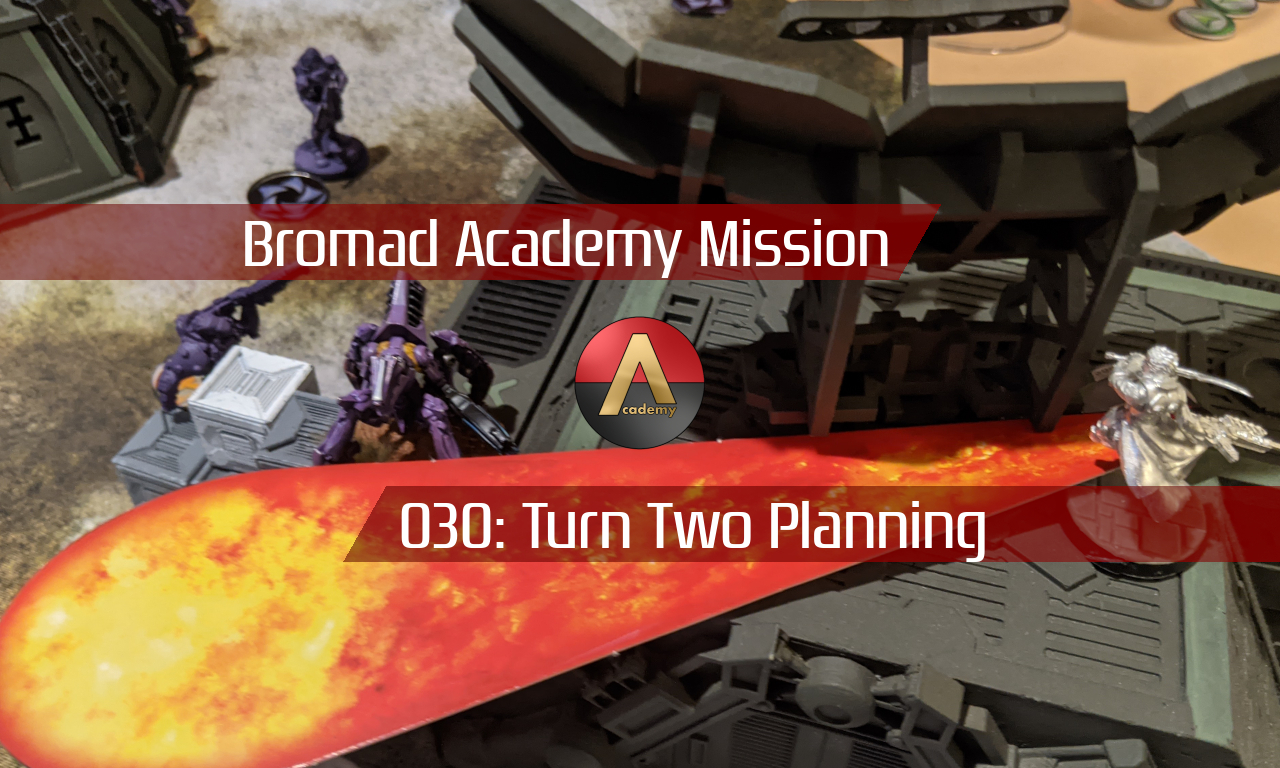 I’ve played a few games of N4 now, and discovered a trend, at least in my games. If we break down a game into turns or phases, I’ve observed the following:

So, in the second month of 2021, let’s think about the second turn of the game. How can we best plan for success in Turn 2, and execute on that plan over the first two turns to rack up a win in the game?

Here are some examples. In the following game of Mindwipe, I was in an excellent position at the bottom of two. All I had to do was run a Makaul up the table and ignore everything else. Instead, I floundered, trying to push a position of strength for my opponent but not committing to a coherent plan.

In this next game, I had achieved an overwhelming position of advantage at the end of Turn 1, but I chose to focus on the wrong things, which resulted in a narrow margin of victory by the end of the game.

Had I thought carefully about high priority tasks like attacking the server in Mindwipe or securing my opponent’s console in Power Pack, I could’ve walked out of both games with a major victory. Instead, I chose to execute some unfocused attacks on my opponent’s material and squandered my positional and tempo advantages. Don’t let this happen to you! Think carefully about your second turn before you even deploy!

What must you accomplish by the end of your second turn to win the game? As an example, in Mindwipe, you should have a plan to deliver a trooper to destroy the server by the end of the third turn, and give that trooper multiple orders to attack the server!

Tabletop Simulator games are valid submissions! We all love our little metal minatures and want to support Corvus Belli, but please stay safe in the age of COVID-19! You don’t have to play Nomads to submit, alll factions are welcome!

If you share the Google doc with me, that saves me TONS of time handling the images. If you can, please avoid sending me a MS Word or LibreOffice file, and just click the “share” button in Google Docs.

If you’d prefer a Bromad Academy patch, we can mail that to you instead! You only get one or the other though. Winners will be selected by wheelofnames.com, because it’s AWESOME.