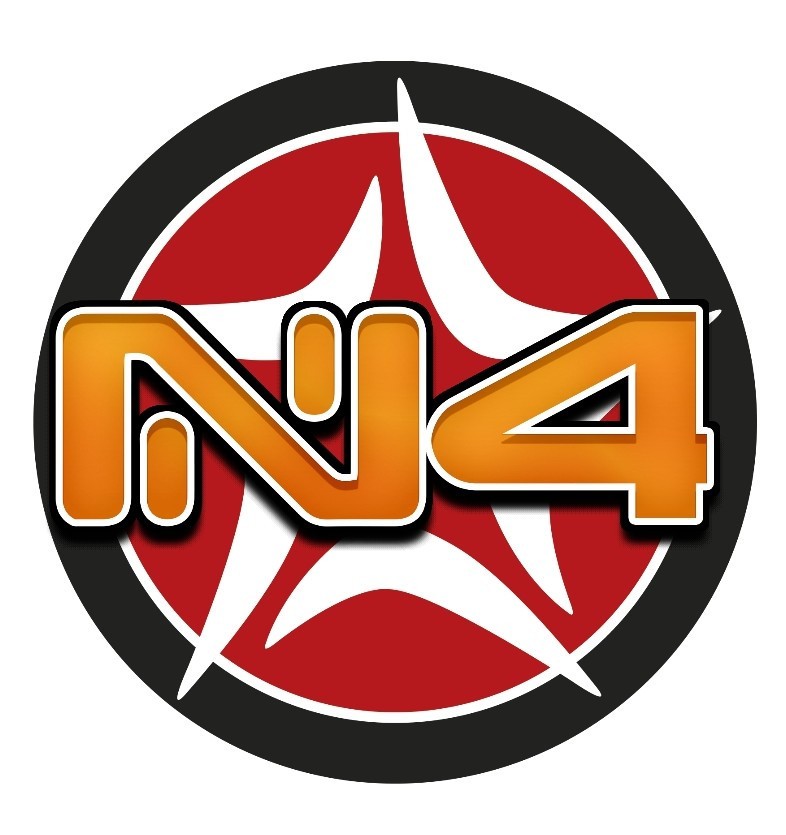 N4 is here and the changes are numerous and exciting! StarCo is no exception and got some really nice changes, especially in the realm of fireteams. I just wanted to quickly go over my first impressions of StarCo in N4 and what I’m looking forward to trying on the table in the near future.

This is definitely the most obvious, and probably largest categorical change to the sectorial. The heavily restrictive teams of N3 are gone, and Aguiciles/Mobile Brigada teams are now the flexible toolbox teams of the faction. Haris teams in general become much more flexible with Haris no longer being tied to specific profiles which is a nice breath of fresh air, but let’s look at some more specific changes.

Emily, Uhahu and Raoul (with his mimitism -6 buff!) become true wildcards, able to bring their versatile skillsets wherever they are needed. I don’t need to tell anyone who is familiar with StarCo why these three are massively influential to a list.

Brigada, Daktari and Senior Massacre are now able to join any Aguiciles or Brigada team. This is huge. These three were previously limited to a very restrictive and oddball fireteam in N3, and now have the freedom to really put their abilities to use in a much more ideal fireteam.

There are two other significant changes that I want to address. First, because of Emily and Uhahu becoming wildcards and Avicenna being able to join any Riot Grrls team, the Riot Grrls team is now much more flexible (before it was either Emily or Avicenna, not both) and is still an axing fireteam choice for the sectorial. Secondly, the Irmandhinos being able to duo with the Anaconda is a really nice touch. The Anaconda got a small buff and a hefty discount, so it’s now a much more compelling option than in the previous edition, and now having a warband engineer tag along is a great addition.

There are some notable profile changes throughout the faction as well. I’m not going to go into too much detail, but I’ll point out some that I feel are impactful.

Mobile Brigada – bumps up to ARM5, 6-2 mov and the hacker also comes loaded with a firewall -6 tinbot, making it a phenomenal solo or linked hacking platform.

Knauf – +1B on all bs attacks pushes him from a mediocre sniper to a very compelling choice.

Bandits – all bandit profiles now have booty! This is a really unexpected change that can really turn these already competent skirmishers into even more deadly and versatile troops.

Hellcats – +3 to their PH for Combat Jump, need I say more?

Did you notice anything else you felt was really impactful? What are you most looking forward to getting on the table? Let me know!