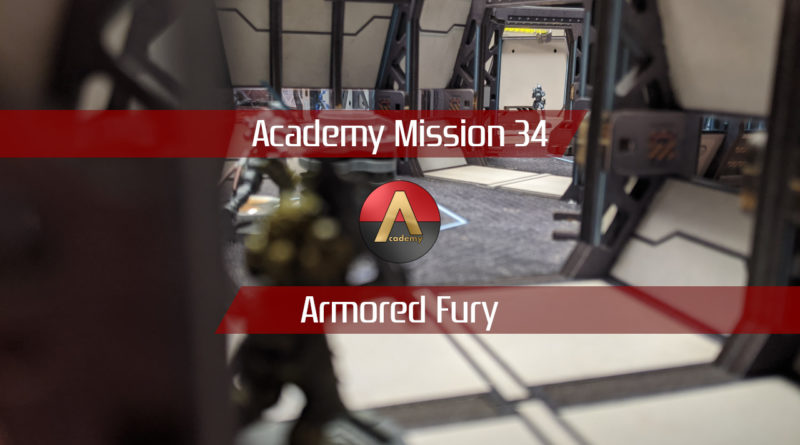 Someone stole my technology this month, so I’m not playing Nomads nor Combined. It is Caledonia time! so I decided to use Caledonian Mormaer with ARM5 for the HI mission as 3rd greys or wulvers have only ARM3.

I wanted to use him as main firing platform so I picked the HMG version, combining him with two Caterans for possible coordinated orders because I missed previous mission but looked interesting.

For my first game, I played against a Shasvasti force whose LT was a HI Sheskin, who has better BS than my Mormaer, so I lost some FtF rolls as expected. My Mormaer saved all of them thanks to ARM8 in cover, allowing me to repeat untill killing her 🙂

Second game was against White Banner with two TR bots. Although ARM 8 in cover is really good, ARM 5 shone while running out of orders and having to kill one of the two TR bots without an extra movement for being in cover. It was risky, but thanks to ARM 5 my model passed the armor roll and I could then spend my last order hiding in total cover while shooting that TR bot again, leaving it unconscious.

Caledonian HI troops have one wound plus Dogged, so high armor plus the new crit mechanic make them more resilient than in previous edition.

I’ll definitively keep including at least one in my lists.

High ARM units are basically the only ones I’d recommend leaving out for ARO duty, unless the unit in question has the modifiers to handle itself (5-man linked units, TR bots, Atalanta, etc.) or who can catch people off guard (Noctifers and such). Ideally has all three (I’m looking at you, Swiss Guard). I would definitely suggest (in most factions) backing them up with doctors/engineers or linked paramedics. I have lost games because someone just brought a TAG from unconscious back up to 2W, and I was unable to kill it twice. But the main idea for a good/annoying ARO piece is the ability to stay on the board, soaking up orders. Either via winning f2f rolls, or tanking ARM saves.

Which brings me to my experience with high ARM in Tohaa. I wanted an apples-to-apples comparision with N3, and I don’t have much experience with the Kiel-Saan, so I brought the Gorgos. I had had success with it previously and the Gorgos’ statline didn’t change very much. It now always has a Viral CCW, 19 CC (was 18), its peripheral has E/M Grenades on both profiles, instead of Stun Grenades on just the Light Shotgun one, and there is a profile without the peripheral (although I have not taken that one). The biggest change on the profile was the cost: 12pts cheaper for the same Gorgos.

In addition to the crits changes, symbioarmor also no longer gets “burnt” off, making the Gorgos much harder to take off the table. A single hit from anything with Fire ammo could do effectively 3W of damage in N3, and then keep rolling. It made for a weird TAG that was quite afraid of flamethrowers. The Gorgos, and TAGs in general, now feel like the stompy-bois I always wanted them to. Random crits no longer completely invalidate their ARM, and a successful fire hit no longer invalidates the extra Ws on the Gorgos. I was confident enough in its ability to stand its ground in one of my Salt Lake Showdown games to move it forward, about 2/3rds up the table, and stick it in suppressive fire on turn 1, which is definitely not something I’d suggest with units with lower ARM.

With more high ARM units on the table, the value has increased for ammo-types to cut through armor (AP, K1, Breaker, etc.) and hacking (since many high ARM units are hackable… and really everyone is hackable now that targeted persists, and an AP+EXP guided shot will cut through anything). So the Gorgos’ gun (AP Spitfire)and its 9 BTS are more useful.

In summation: N4 has brought life back to the big stompy-bois, and you’ll need to bring answers of some form to handle them across the table.

If you’d like to see the list I took to about 9 games this month, with the Gorgos, or a video of some sweet TAG-on-TAG action, you can catch those below: