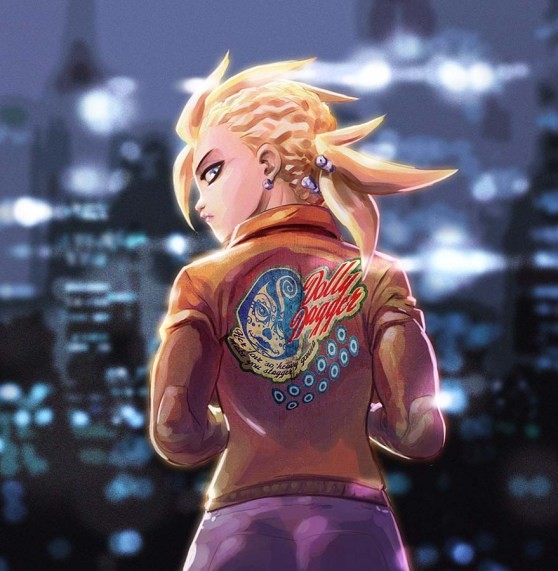 Emily is by far one of the biggest draws of StarCo for some people and for good reason. She has so many skills and pieces of equipment that it’s easy to forget something everytime you play her (I still often forget about the assault pistol). She can be an absolute powerhouse in a full fireteam and can be the centerpiece of many lists, and is feared by many for her unmatched speculative fire capability.

Before we get into the laundry list of abilities Emily has, let’s look at her stats. BS13 puts her at the top tier of StarCo and she’s a WIP14 forward observer to boot. A BTS of 3 is the only other stat of any note.

But then we get into the meat of things, mimitism paired with her excellent BS makes her a dangerous gunfighter, especially when she can leverage the X-visor as well. The combi will be the go to weapon, but don’t sleep on the assault pistol (like I often do) as it gives her a burst 5 option with fireteam bonuses. Her flash pulse, courtesy of being a forward observer, is also a great tool as it extends her range out even further and is a phenomenal option with her higher than average WIP. Dogged also lets her stick around a bit longer when necessary in a pinch.

When we look at the profiles and their weapon options, the LGL option is what people are going to take 99% of the time. CoC isn’t insanely useful here as StarCo lacks any good aggressive LT options, but can come in handy at times. But the LGL in combination with X-visor, BS 13 and a full fireteam means that Emily is spec firing on 13s from 8-16″, 10s from 16-24″, and at worst 7s out to 48″. If you can manage to get an enemy into the targeted state prior to using spec fire (which is relatively easier in StarCo due to the phenomenal repeater coverage and hacker availability) you’re hitting on 22s from 8-16″, 19s from 16-24″ and 16s out to 48″. Not only can she spec fire better than basically everything else in the game, it gives her a nasty template attack to utilize when beneficial.

Now, spec fire is not a good primary plan of action. It’s very swingy (1 die vs 1 die at best) and you can end up spending an entire order pool to do absolutely nothing way more often than you’d like. It is, however, a phenomenal tool to utilize when there is a worthy target of opportunity (something like an avatar, for example) or if you have an order or two with nothing else to use them on. It also forces your opponent to spread out their troops as they could eat a grenade template at anytime, which is worth the price of admission even if you never spent an order on her.

The former Pan-O operative is an effective solo piece but obviously benefits greatly from a core team. She can either join an Aguiciles core (the most versatile and cost effective option) or join a core of Riot Grrls (also effective, but more brute Force and pricy). The Aguiciles give you a great anchor for your list while still allowing you to fill out your force with other useful and varied pieces while the Riot Grrl team pretty much has to be the focal point of your list. Plan accordingly. She can also Duo with Uhahu, which isn’t generally going to be useful other than toting around a hacker with some added protection.

All in all, Handelman is well worth her points and can easily find herself in almost every StarCo list. She is a centerpiece unit that you will benefit greatly from learning to utilize.