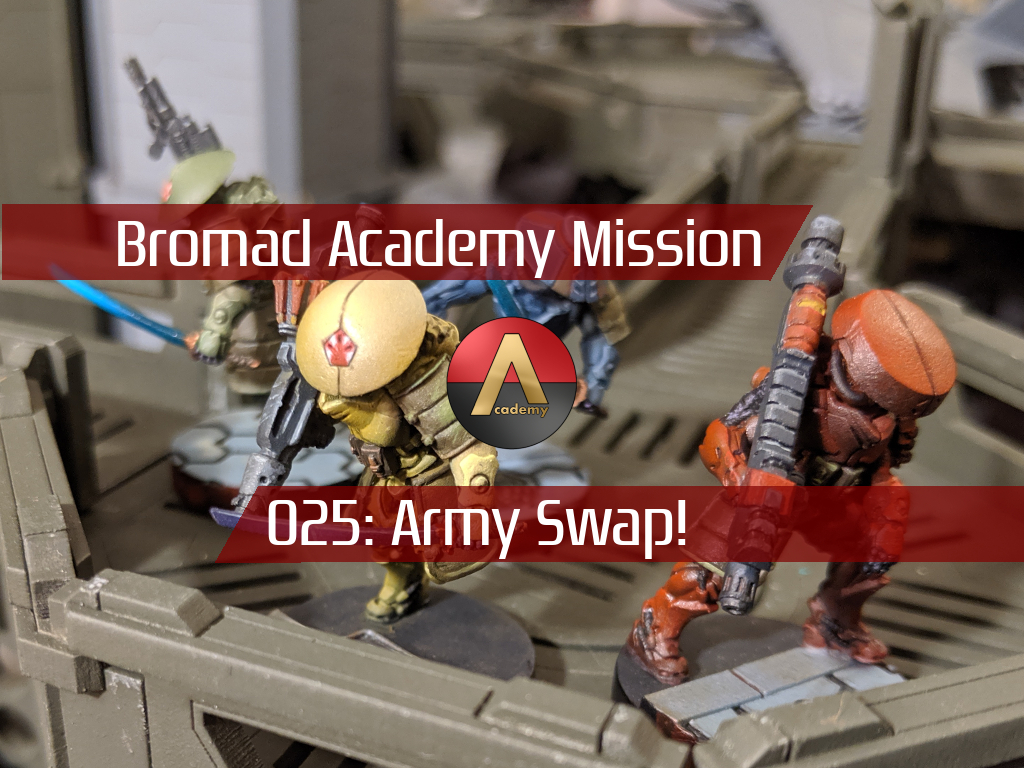 Congratulations to Piotr for being chosen by WHEEL OF NAMES!!!!! .com, and thank you to all of our respondents for writing in with battle reports and their thoughts this month!

I couldn’t find an opponent to swap armies, but I played with an army I had never played and I’m painting for N4: Morats.I had already played Rodoks and Suryats on some Onix lists, so I included the troops I hadn’t played:

Sogarat LT with AP HMG: I picked that one because, after using lieutenants aggressively in the previous mission, I wanted to use it fearless. Morat rule is amazing 🙂 I don’t know who may use non aggressive lieutenants playing Morats….

fireteam: Oznat + Raktorak + Pretas. Cheap DZ protection + smoke launcher + Redfury. I moved it to the middle of the table and was really annoying for my opponent, who spent a lot of orders to get rid of it.

Zerats: I used BS+Grenade and Combi+LFT profiles, both with mines. I liked both because, although they only have mimetism, they can annoy enemy’s deployment or grouped troops

Daturazi: they’re more expensive than Morlocks or Jaguars, but they are beasts. Martial Arts L4 for burst 2 and regular grenades were a nice addition for a warband!

Kurgat: Boarding Shotgun profile. Not only an engineer but a deployment zone protector with his BS and mines